Whether you are planning a move to the Puget Sound area and exploring the Town of Steilacoom or just curious about our history, Steilacoom has a story to tell.

Founding
It all started in 1851 when Capt. Lafayette Balch surveyed a stretch of unsettled shoreline from aboard his ship on the Puget Sound. A New England native, the shoreline reminded Balch of his home town in Maine. After his proposal to build a store in what would become Olympia was met with resistance, Balch was determined to start his own settlement. This looked like the place.

Ambitious to build a seaport, Balch’s frequent trips to San Francisco to deliver lumber yielded ample opportunities to scope out sites along the coast of what was soon to become the Washington territory and, eventually, Washington state. Balch wasted no time filing his claim for this land conveniently located between Tacoma and Olympia.

Incorporating and other firsts
Full of grand ideas and energy, Balch’s original 315.6-acre plot was originally named Port Steilacoom, but Capt. Balch was not the only enterprising individual in the neighborhood. Before Balch’s claim was even a year old, John Chapman filed an adjoining claim which he called Steilacoom City, their two parcels separated by a mere creek.

This was the first of a string of firsts:

Booming
For a short time, Balch’s dream of founding a major West Coast seaport looked likely to pan out. The town had a wharf capable of docking sloops and brigs. The town boomed. Its economic engine? Timber.

Dreams dashed
In addition to building the next San Francisco, Balch dreamed of Steilacoom becoming a railroad terminus and, one day, the State Capitol. Capt. Balch’s life ended prematurely and unfortunately the first two of these dreams went unrealized.

The goal of being a major seaport also officially ran aground in 1918 when Pierce County voters elected to make Tacoma their regional port.

Present day
While Balch’s grand dreams have eluded Steilacoom, its picturesque appeal is still apparent to anyone fond of the American Dream. A quaint community of 6,284 residents with homes that climb a hillside and peer out over the Puget Sound, Steilacoom is a vibrant place to live, work, and raise a family. 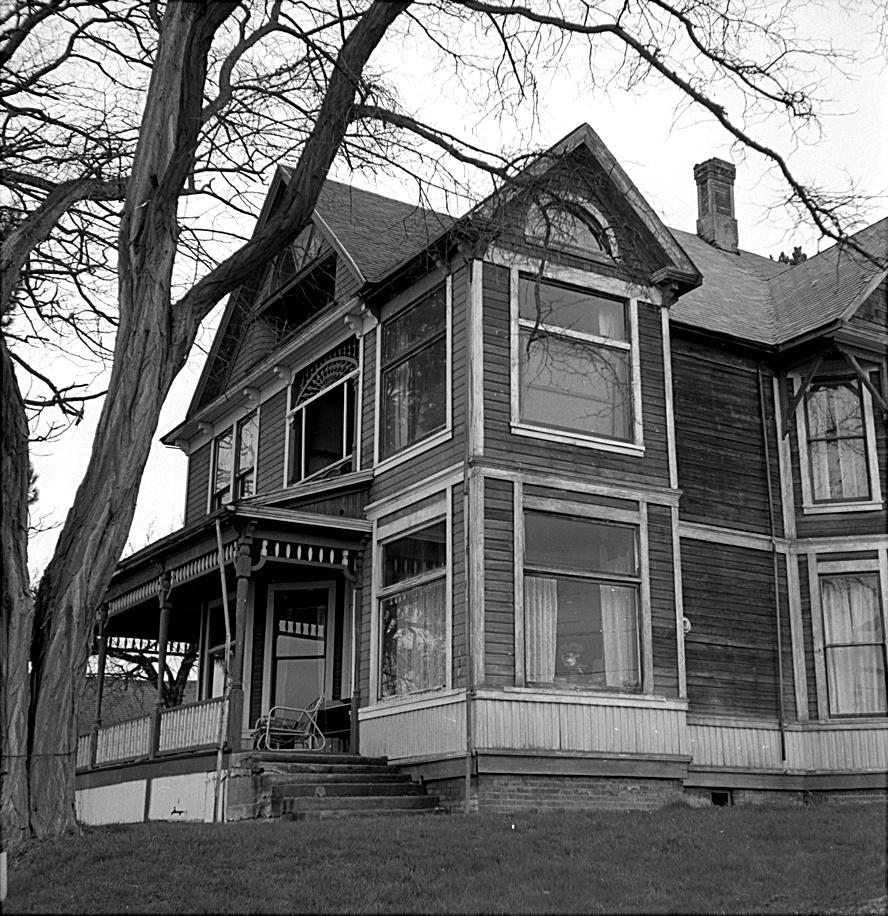 This is an example of an historic photo.

We welcome back an old friend and Steilacoom Chamber member. Read below to fi ...

Once again Cherrydale Primary School led by Ryan Douglas is operating this wo ...